frica is indeed a world of its own. While many of us might think of South Africa or Morocco when we think of visiting the continent but there’s so much more to see and experience here in Africa. Embark on a discovery adventure as you experience the authentic spirit of Africa and come up close with the untamed wildlife found nowhere else in the world.

Africa is the second largest continent in the world where the Sahara Desert alone is bigger than the continental USA. The continent is bounded on the west by the Atlantic Ocean, on the north by the Mediterranean Sea, on the east by the Red Sea and the Indian Ocean, and on the south by the mingling waters of the Atlantic and Indian oceans.

This vast continent is also the world’s second most populous continent with 54 countries within it and home to about 1.1 billion people. There are over 2,000 recognized languages spoken on the continent! Meet the friendly locals and explore the different cultural multiplicity as you share stories and understand their deep love for their country and continent. 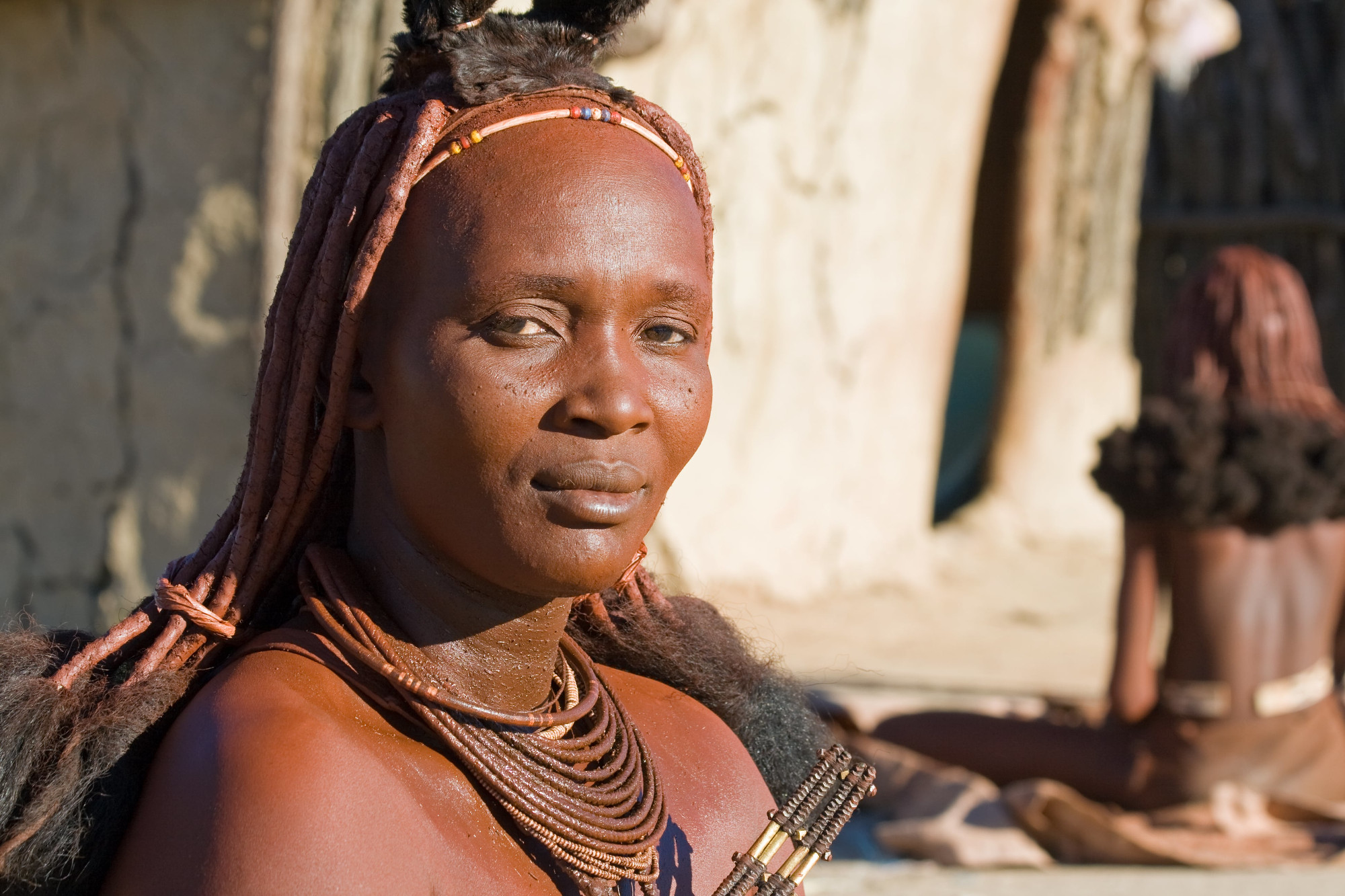 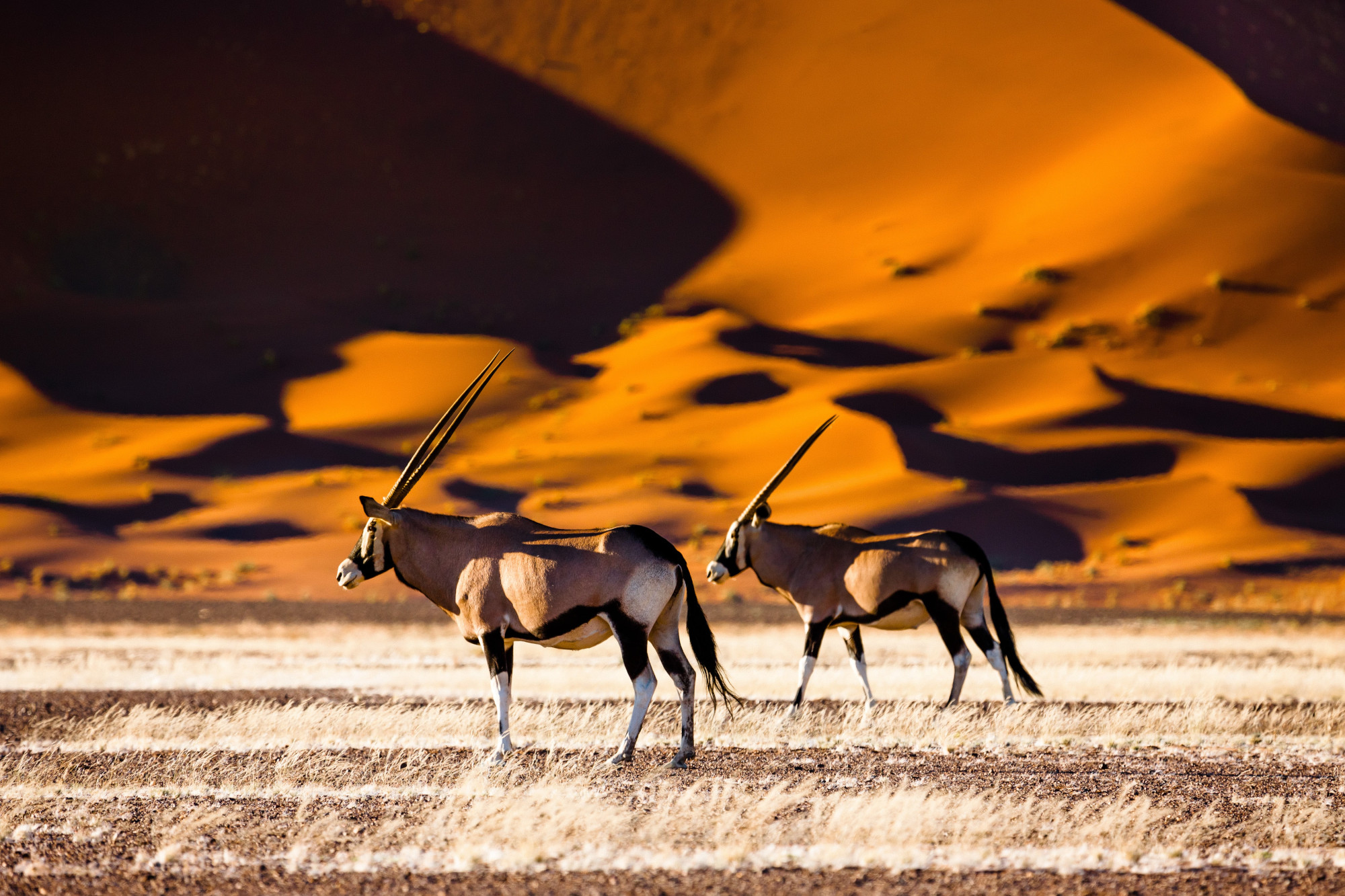 Namibia derives its name from its (and the world's) oldest desert, Namib Desert. Located in southwest Africa and with the Atlantic Ocean to the west, Namibia is home to a prolific range of wildlife due to its diverse ecosystem. From the desert realms and dead-tree valleys to the wetlands in the Caprivi Strip and the endless golden-grass plains of the Kalahari. A spine of mountains runs through the heart of the country, creating an astounding view from any angle. Few countries in Africa can match its surreal natural beauty.

Peer into the continent's largest canyon and experience the stark beauty of Sossusvlei's ancient backdrop. Meet the people of the OvaHimba tribe and learn more about their hunter-gatherer traditions from the ancient times. 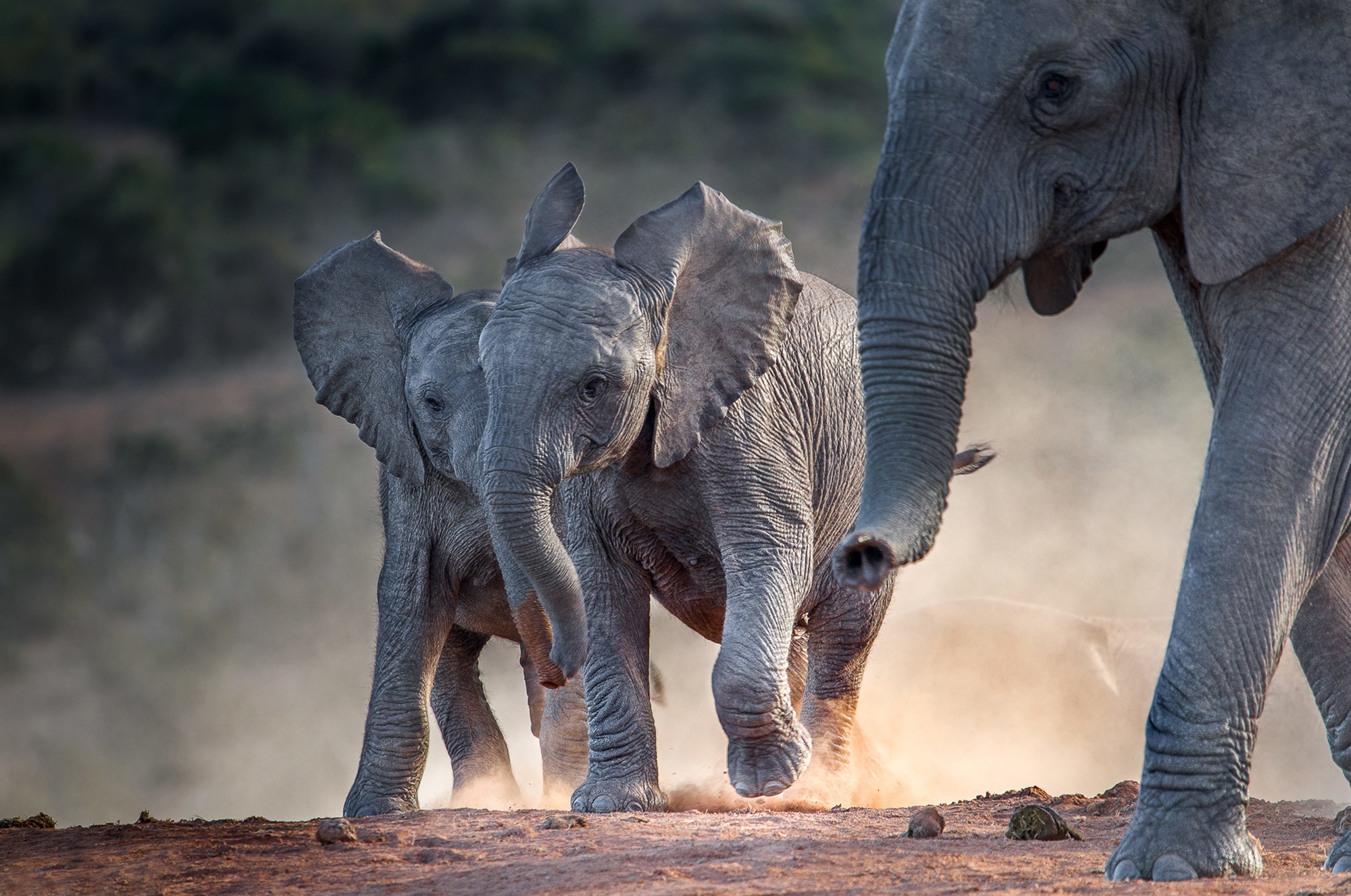 Explore one of the world’s great wildlife sanctuaries with an array of animals in a sedan car and see the wildlife in action as they gather and congregate around the different waterholes, just like you might have seen them on some documentaries.

Here you can see the park’s iconic Etosha Pan, the largest salt pan in Africa, so large that it can be seen from space. It is believed that this salt pan was first formed over 100 million years ago. It was originally a lake before the earth’s climate and tectonic plate movement dried it over time, leaving behind dry baked alkaline clay marks. Many animal species such as the migrating flamingos are drawn here to lick the salt from the ground to supplement their diet. South Africa is one of the continent’s epic safari destinations, with a multitude of unique species like the black-maned lions against stunning landscapes. You might even spot a leopard tortoise as you stroll alongside the road or encounter the occasional seals along the coast. The fine white sand beaches here lapped by two oceans also make for a popular spot for surfers and families.

The country’s rich culture and natural beauty makes it a hotspot for travellers around the world!

Don on your khakis and Indiana Jones hat as you drive straight into the epic wilderness of one of the oldest, largest and most diverse parks in Africa, Greater Kruger National Park

Home to over 140 species of mammals and 500 bird species in 16 distinct habitats, it is also one of the few places in Africa where you can see the Big 5 (lion, leopard, black rhino, elephant and Cape buffalo) in action. Watch the lions bask around and lay motionless in the midday sun and be amused at an elephant calf stumble playfully behind its mother. It’s one thing to see these animals interacting on a documentary and a totally different experience to come up close in real life. Table Mountain is one of the most iconic and spectacular attractions in South Africa. Table Mountain or Huriǂoaxa (meaning “Rising from the Sea”) is a flat-top mountain that overlooks the city of Cape Town.

Ascend the mountain in a cableway or go for a richer experience by hiking, where you can see the vast variety of floral species and possibly some of the creatures that lives here, like the caracals, booted eagles and a rare amphibian called the Table Mountain Ghost Frog. 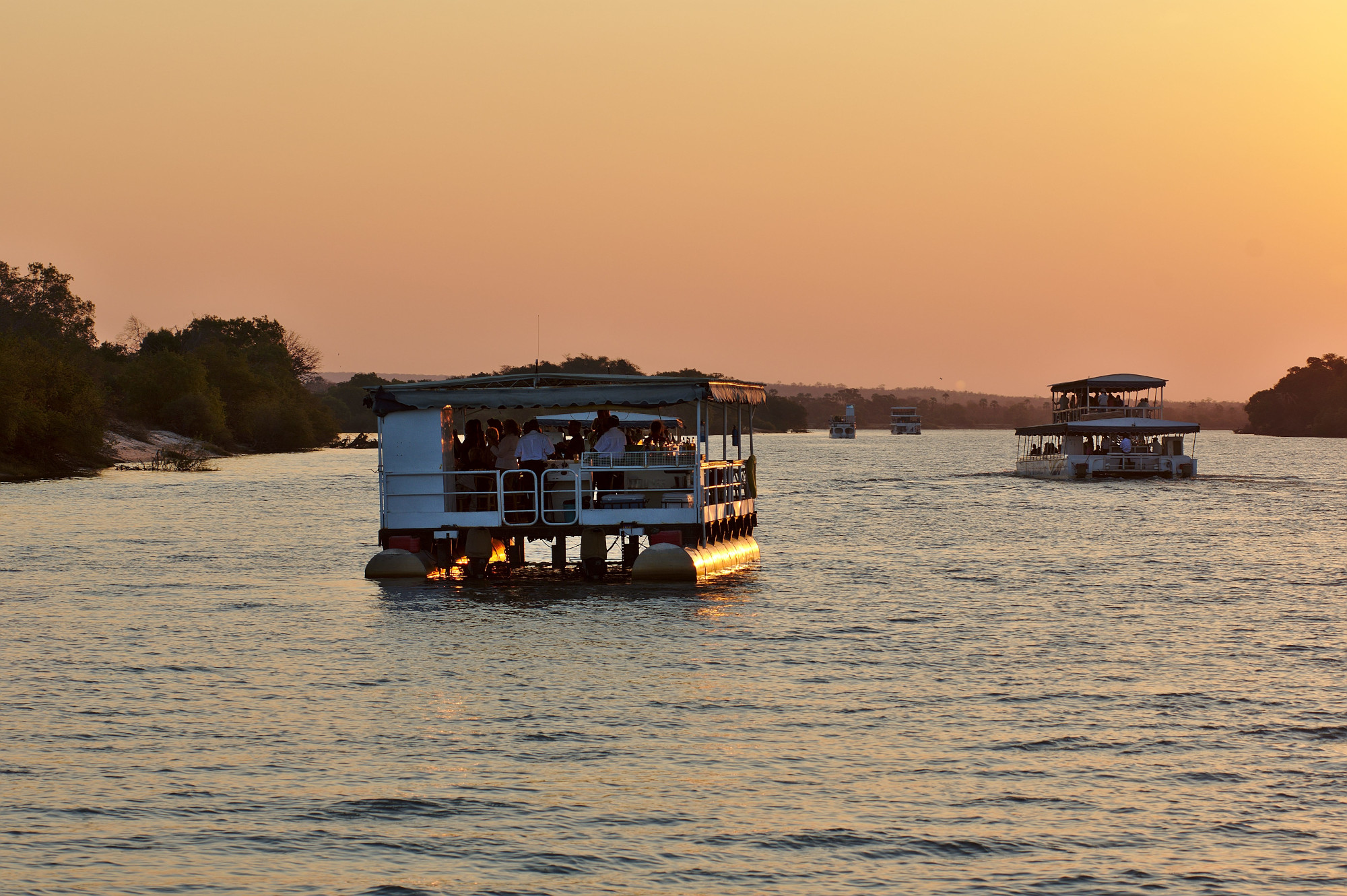 Zimbabwe is a landlocked country in southern Africa that is well-known for its dramatic landscape and diverse wildlife, the best known being Victoria Falls. One of the seven natural wonders of the world, Victoria Falls is undoubtedly one of earth’s greatest spectacles to behold. Victoria Falls or Mosi-oa-Tunya (meaning “The Smoke that Thunders”) is located on the Zambezi River at the border between Zambia and Zimbabwe.

Admire the powerful curtain of roaring water from different vantage points as it crashes over a hundred metres into a swirling gorge below. You might also be able to catch the occasional rainbow here in front of this massive wonder as the sun rays hit the mist in the air

Board a river cruise and navigate one of Africa’s mightiest rivers, see the crocodiles bask in the sun and the hippos lazing around. Whether you’re here to take in the sight of this natural wonder or searching for some adrenaline pumping rafting or bungee jumping, Victoria Falls is a place not to be missed.

Are you ready to visit and explore this beautiful continent and see for yourself? Check out our Trafalgar Africa Packages here. Book now and save up to 25% per person! Valid till 23 Sep 2019.