ne of the good things when holidaying in Europe is that it's easy to visit many different countries and places in a single trip! The usual countries that come to mind probably are France, Italy or Belgium. Have you been to Scandinavia?

These nordic countries in offer a unique travel experience with the unparalleled beauty from the stunning mountain ranges to the shimmering blue lakes and rich heritage.

Scandinavia is a region in Northern Europe that commonly refers to Sweden, Norway and Denmark. Most people might think that the climate is harsher and colder but that's not entirely true. It all depends on the season and region that you're visiting. A summer trip will have a comfortable 21-23°С during the day in the southern regions.

Come visit the motherland of the Vikings and experience the beauty! 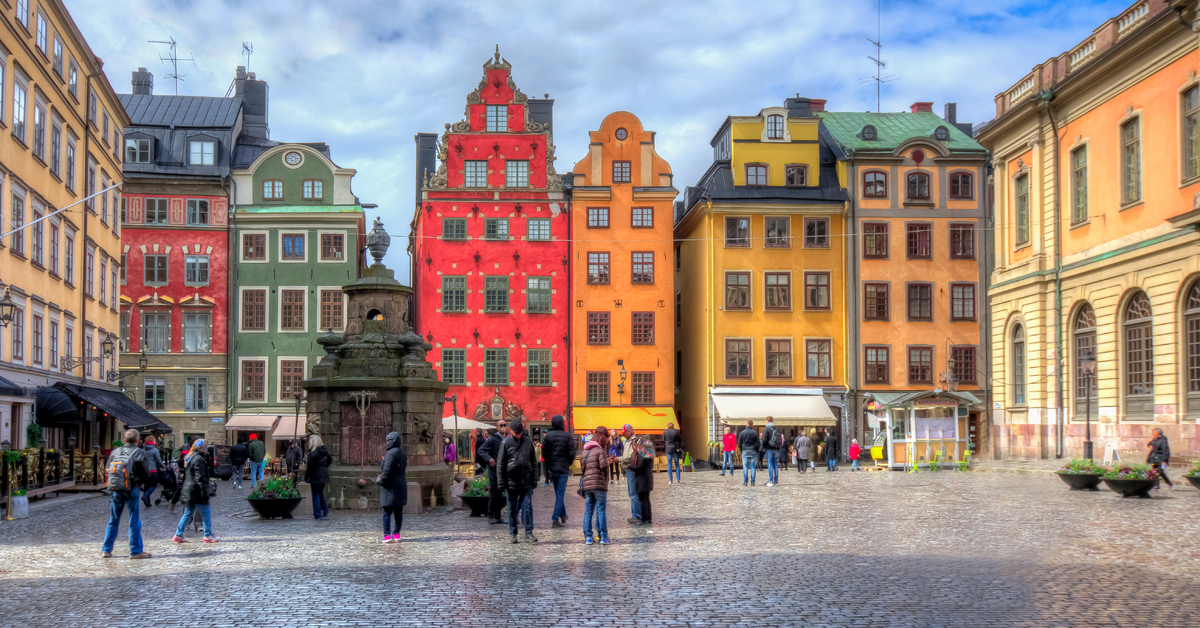 Sweden is a beautiful nordic country with its natural landscape and modern cityscape. Nearly 80% of its land is wilderness, filled with deep-blue archipelagos, beautiful open fields and mountain ranges. Sweden's coast is dotted with thousands of islands, offering a picturesque and serene view. Just one of the reasons why over five million visitors come here annually! 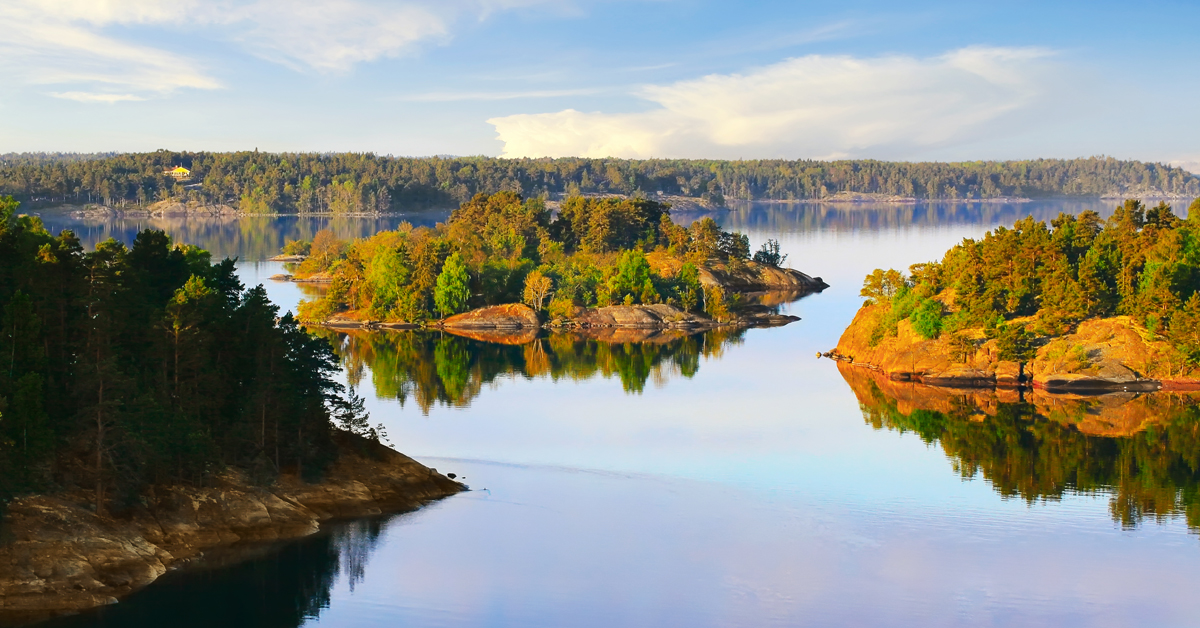 The capital of Sweden, Stockholm has a long and unique history that you can see from some of the architectural works and historic cobbled streets. It is made up of fourteen islands so there's plenty of sights and activities to do. 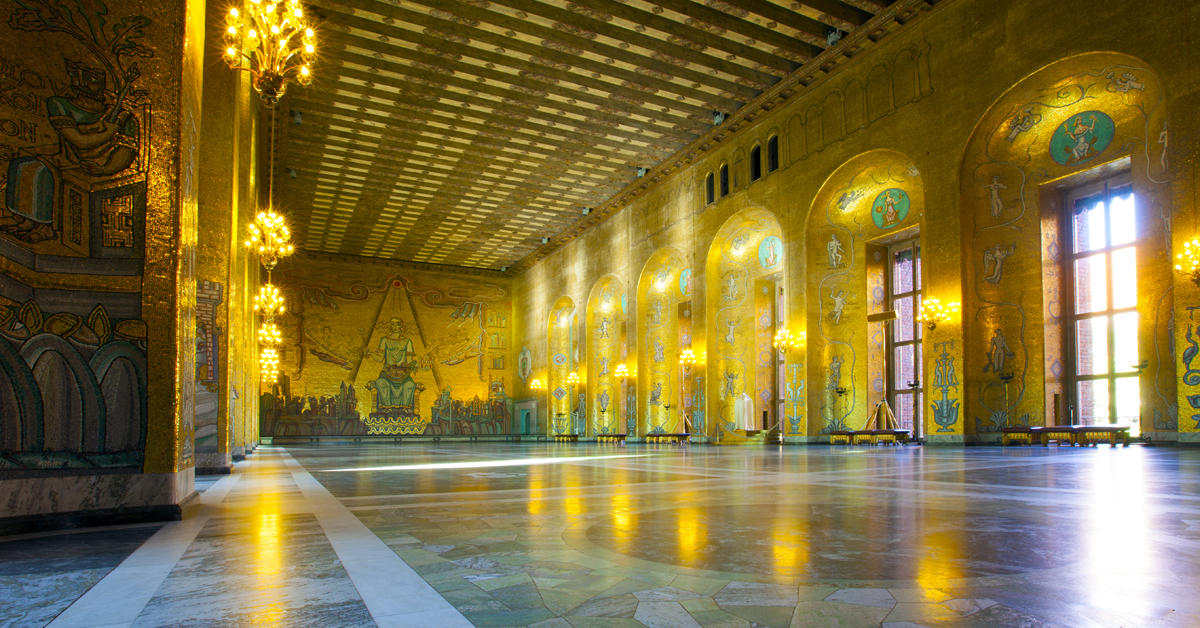 Stockholm City Hall is one of the most visited and most iconic structures in Stockholm's cityscape. Designed by the architect Ragnar Östberg and built from eight million bricks, its interior are exquisitely decorated. The City Hall stands at 106 meters tall and has plenty of unique pieces of art within. Apart from holding the dinner banquet for Nobel Prize annually, it is also a popular venue for wedding ceremonies!

The City Hall is open to the public through guided tours only. One of the largest palace in Europe, The Royal Palace is the official residence of the King of Sweden and opened to the public all year round. It spans across 11 floors and has over 600 rooms. Explore the grand interiors and the museums within.

The museums feature many artefacts and art preserved throughout history. You can also visit the Armory with displays of the royal costumes and armor. The daily parade of changing of guards is also a sight not to miss! 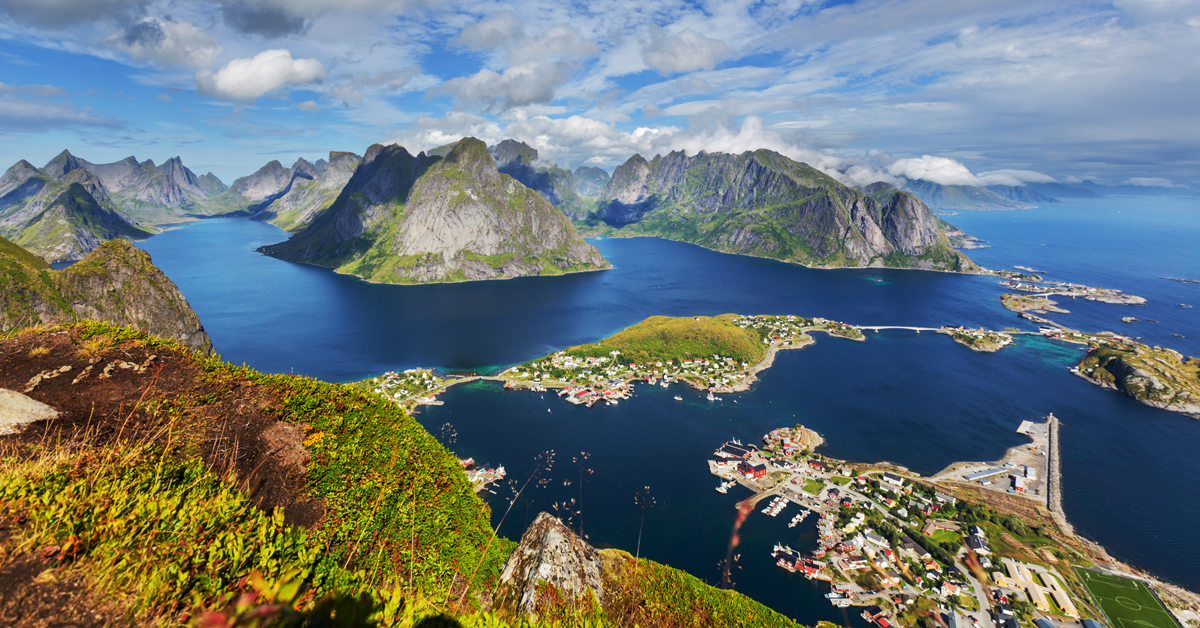 Norway's majestic scenery will leave any visitor in awe, from the many beautiful fjords and charming towns to the glaciers and mighty mountain ranges. Norway is a perfect adventure destination offering sights not found anywhere else, serene and surreal. Situated on the country's southern coast, the capital of Norway, Oslo is well-known for its open green spaces, surrounded by the mountains and sea. This bustling cosmopolitan is home to the Nobel Prize and many different museums that any history buff will fall in love quickly!

For nature lovers, the Geirangerfjord has a majestic sight to offer, surrounded by majestic, snow-covered mountain peaks, wild waterfalls and lush, green vegetation. The area's unique natural surroundings were created during a succession of ice ages, when glaciers carved out deep fjords and shaped the high mountains. Bergen is Norway’s second largest city, located on the southwestern coast and surrounded by seven hills and seven fjords. It is listed as a UNESCO World Heritage City with its beautifully preserved wooden buildings in Bryggen. The buildings here along the old cobbled streets exude its unique charm and atmosphere. 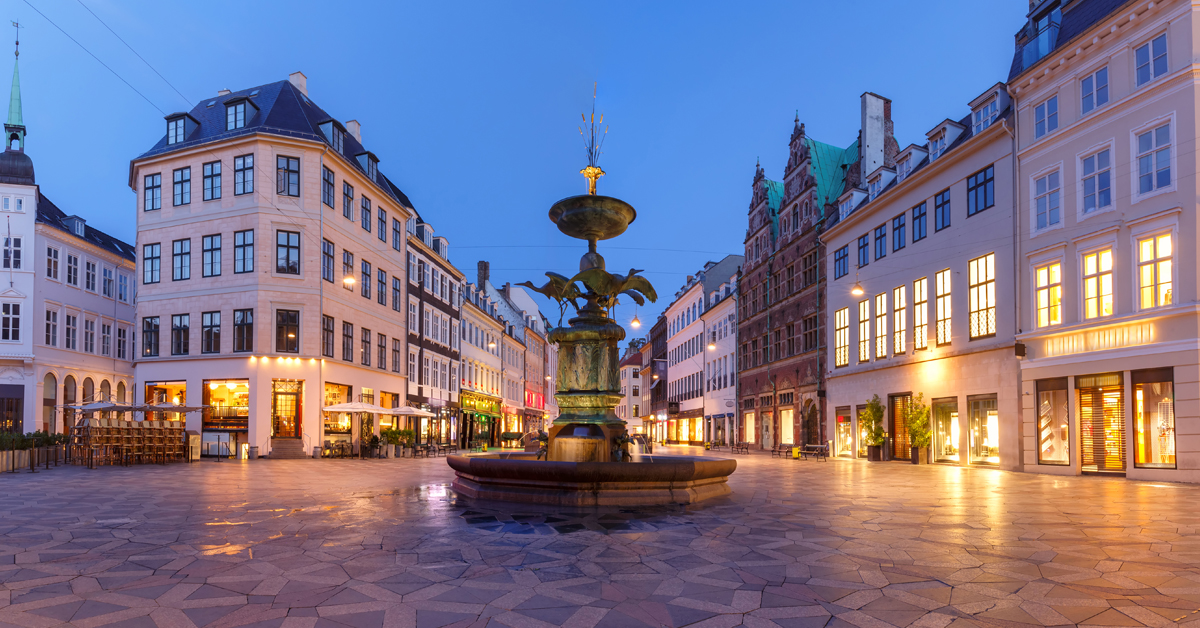 The smallest country of the Scandinavian countries, Denmark still packs a unique medieval Viking charm of its own. It is consistently ranked in the top three of the world’s happiest nation, the Danes enjoy an ordered and happy lifestyle among the prosperity and social benefits like work-life balance. A beautiful and clean wonderland that blends the natural scenery with modern artworks! Copenhagen sits on the coastal islands of Zealand and Amager, the capital of Denmark presents a mix of beautiful old and modern architectural beauty with a rich culture and plenty of friendly locals. It was the center of the Danish Empire for several centuries and home to many cultural relics and historical buildings. Visit the many museums here and walk back in time to see the Viking relics and other treasures. Being among some of the happiest people in the world, it won’t take long before the lively city culture rubs off on you. The City Hall was first built in 1892 and is now the headquarters for the municipal council. Its unique architecture combines the Renaissance style of ancient Denmark and Italy. The City Hall is open to the public and can be visited free of charge. 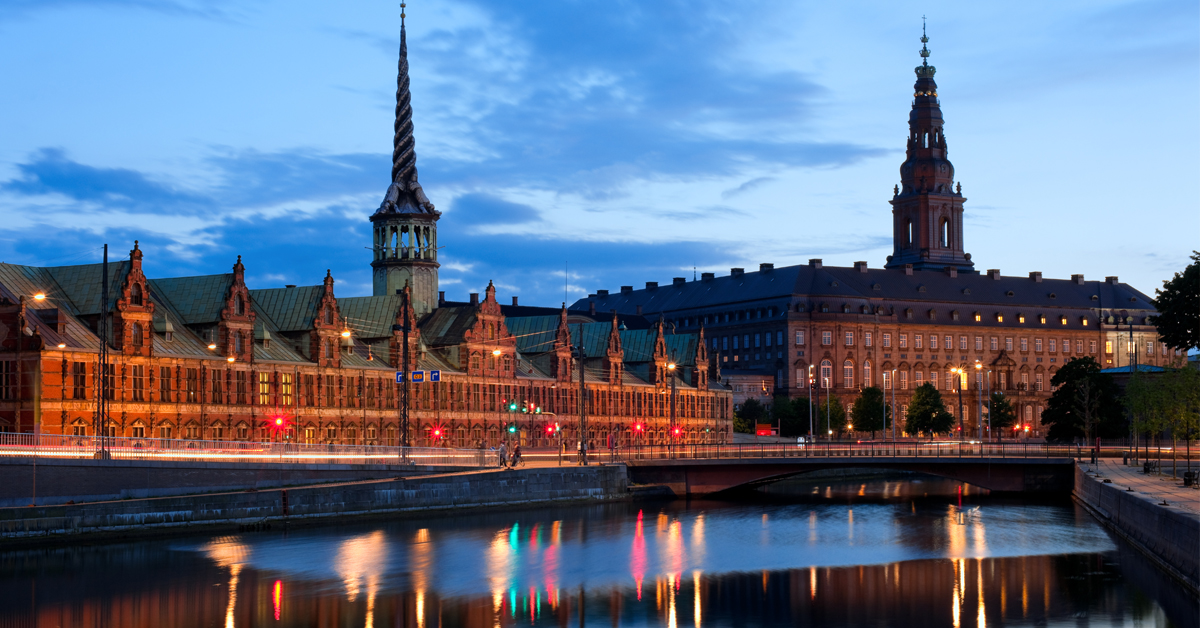 Located on the tiny island of Slotsholmen, Christiansborg Palace contains the Danish Parliament Folketinget, the Supreme Court, and the Ministry of State. Parts of the palace are also used by the Royal Family for various events. The Great Hall is perhaps the most imposing room in the palace, where you will find the Queen's tapestries.