Travel with Faith; Embark on a Spiritual Adventure

eligion and spirituality has played a significant role throughout humanity's history and development. One can see this in the many majestic architecture to the different festivals and traditions, giving us a peek into different cultures in different places from a different time.

Are you intrigued by the beautiful towering Sistine Chapel? Or does the breathtaking and mysterious Pyramid of Giza and ancient buildings of Machu Picchu or Valley of Kings inspire you?

Whether you're looking for a spiritual travel or looking to explore the rich culture and historical traditions of an ancient place, these are some of the places that we highly recommend. Embark on a journey into some of the world's most mystically imbued and culturally rich places! The smallest country in the world, Vatican City is home to the Pope and the Catholic Church. Though at just a mere 0.44 square kilometres, there’s a trove of treasure in iconic art and beautiful architecture you can explore. With a far-reaching and rich history, you can find many celebrated masterpieces and some interesting architecture here too. 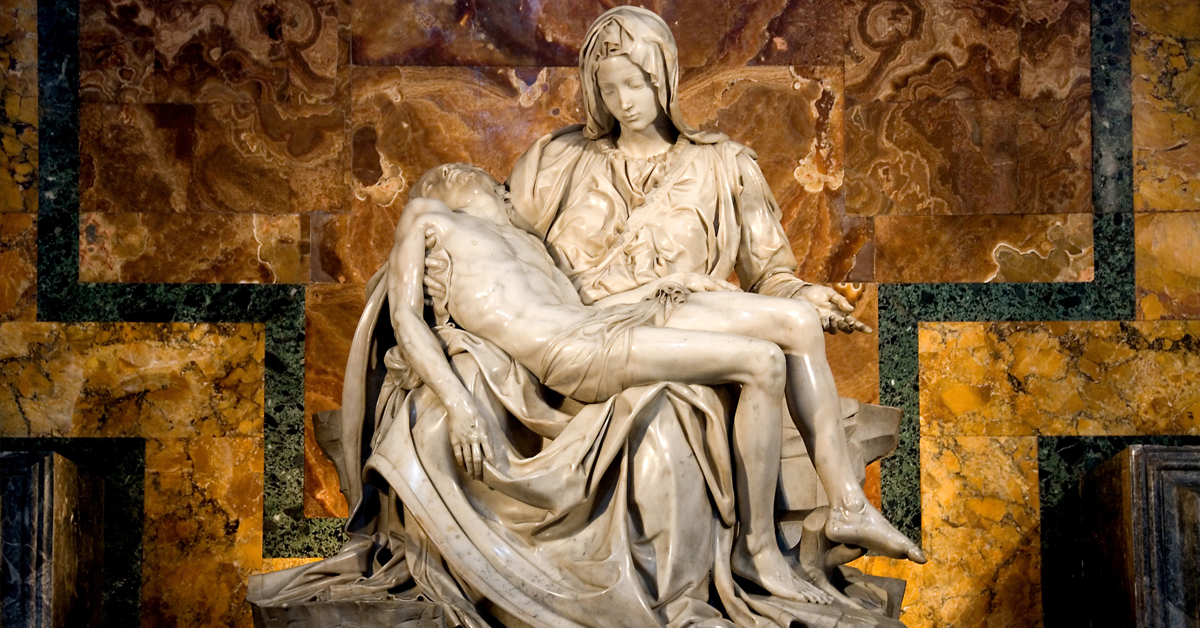 The Vatican Museums is definitely one of the best places to get acquainted with the rich history here. The largest museum complex in the world with over 1,400 different rooms featuring art that spans across 3,000 years. One interesting feature not to miss is the Raphael Rooms, which are four rooms that served as the residence for the popes between 1507 and 1585. These rooms were decorated by Raphael and his students, depicting some of the most fabulous paintings. There are so many artworks to explore that we recommend you setting aside enough time for a leisurely-paced guided tour to make the most out of it. Sistine Chapel is one of the greatest treasures of the Vatican, a wonder of the Renaissance. In 1508, Pope Julius II commissioned Michelangelo to decorate the Sistine Chapel. All of the frescoes of the ceiling of the Sistine Chapel are the work of Michelangelo, who spent four years painting the vault between 1508 and 1512. The finest of them is perhaps the nine stories from Genesis that occupies the central area. Another iconic well-known art would definitely be The Creation of Adam.

With such a small land mass, it’s easy to get around and cover much within a day. So take a slower pace and soak in the beautiful artwork and architecture all around! Rome is a mix of the old and new, a result of 3,000 years of urban development. The cityscape here is breathtaking. From ancient icons like the Colosseum and Pantheon to the different beautiful exquisite piazzas and fountains. It was called the "Eternal City" by the ancient Romans, and looking at the glorious monuments that remains today, it seems to be somewhat true. Take a trip back in time as you visit these sites and experience the glory of ancient Rome. 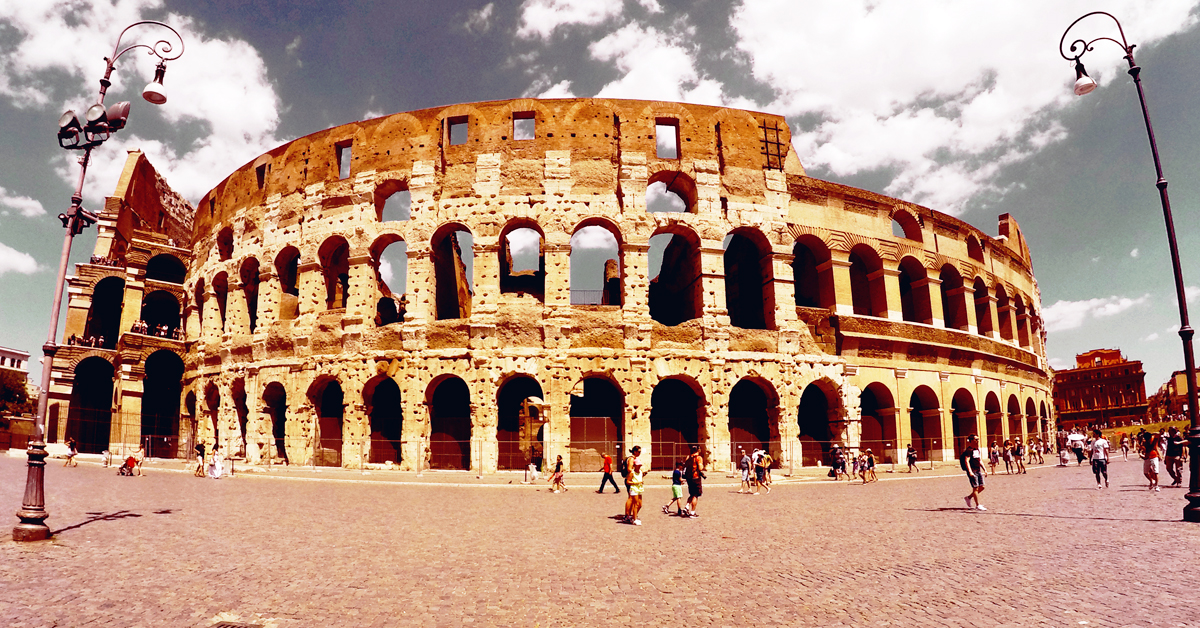 The Colosseum is the main symbol of Rome, attracting well over six million visitors annually. Also known as the Flavian Amphitheatre, it is officially one of the Seven Wonders of the Modern World.

Discover the way of life of the ancient Roman Empire here as you stroll through the site. Back in its days, people would come here to enjoy and see exhibitions of exotic animals, and perhaps more popularly the gladiators in actions. Something like today's UFC, maybe?

The Colosseum was the grandest Roman amphitheatre, measuring 188 meters in length and 57 meters in height, accommodating up to 50,000 spectators for its spectacles. It was first built in AD 72 under the emperor Vespasian and the last recorded games were celebrated in the 6th century. 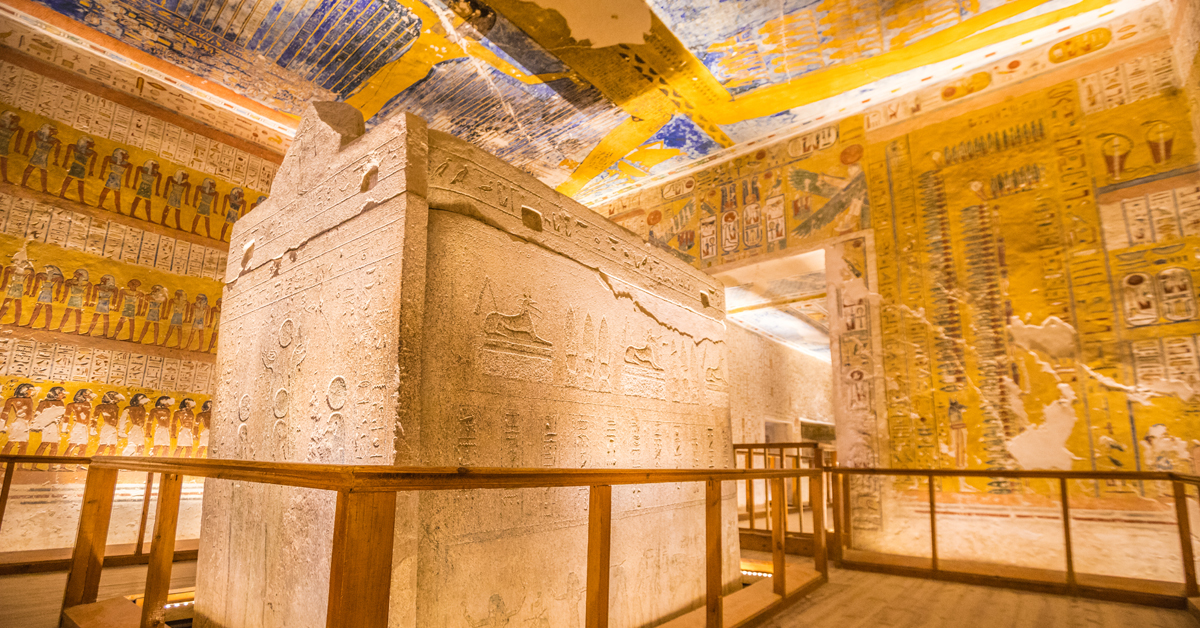 Valley of the Kings

Ancient Egyptians build massive majestic monuments to their pharaohs. Pyramids of Giza might be the first to come to mind, but have you heard of the Valley of the Kings - one of the most famous elaborate tombs.

Located on the west bank of Niles near Luxor, the valley became the royal burial ground more than 3,000 years ago for many prominent pharaohs like King Tutankhamun, King Seti I, and King Ramses II. 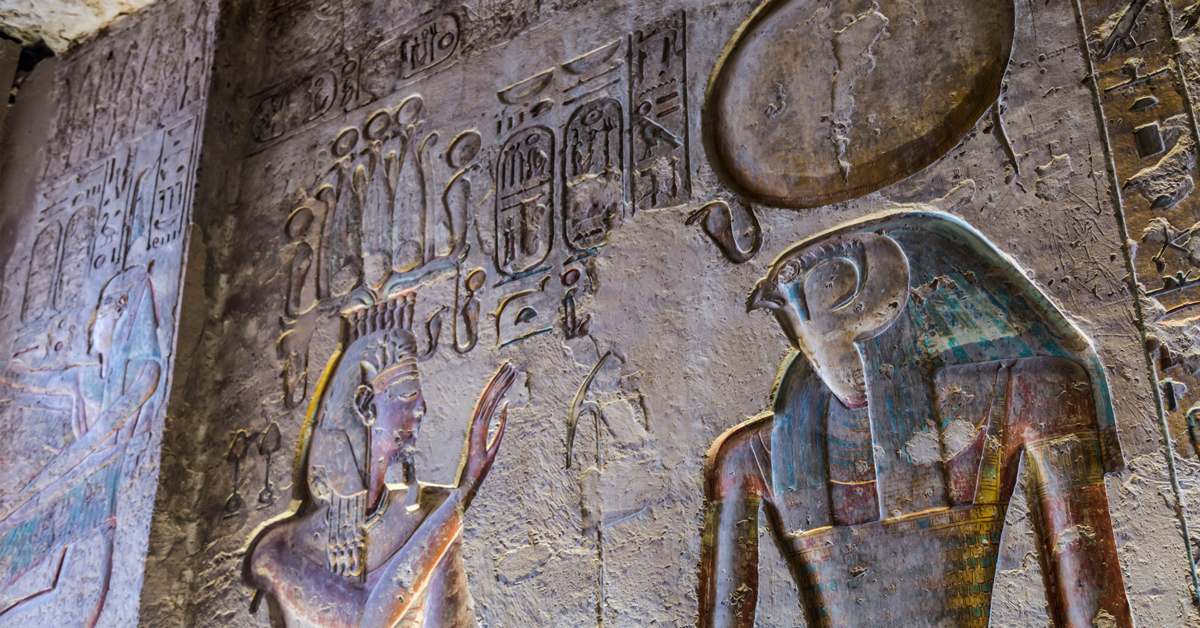 Ancient Egyptians would go to great lengths in preparing these monuments, from the huge stone slabs fit together to the intricate carvings on them and of course the hidden treasures to be buried together with the pharaohs. It really makes one wonder how their architectural blueprint and engineering tools would have looked like.

Grab your Indiana Jones hat and go on an exploration adventure!

Intrigued about the different cultural and historical sites found all around the world? Check out our Trafalgar Travel with Faith 2020 package here. Book now and save up to 25%. Valid till 23rd Sep 2019